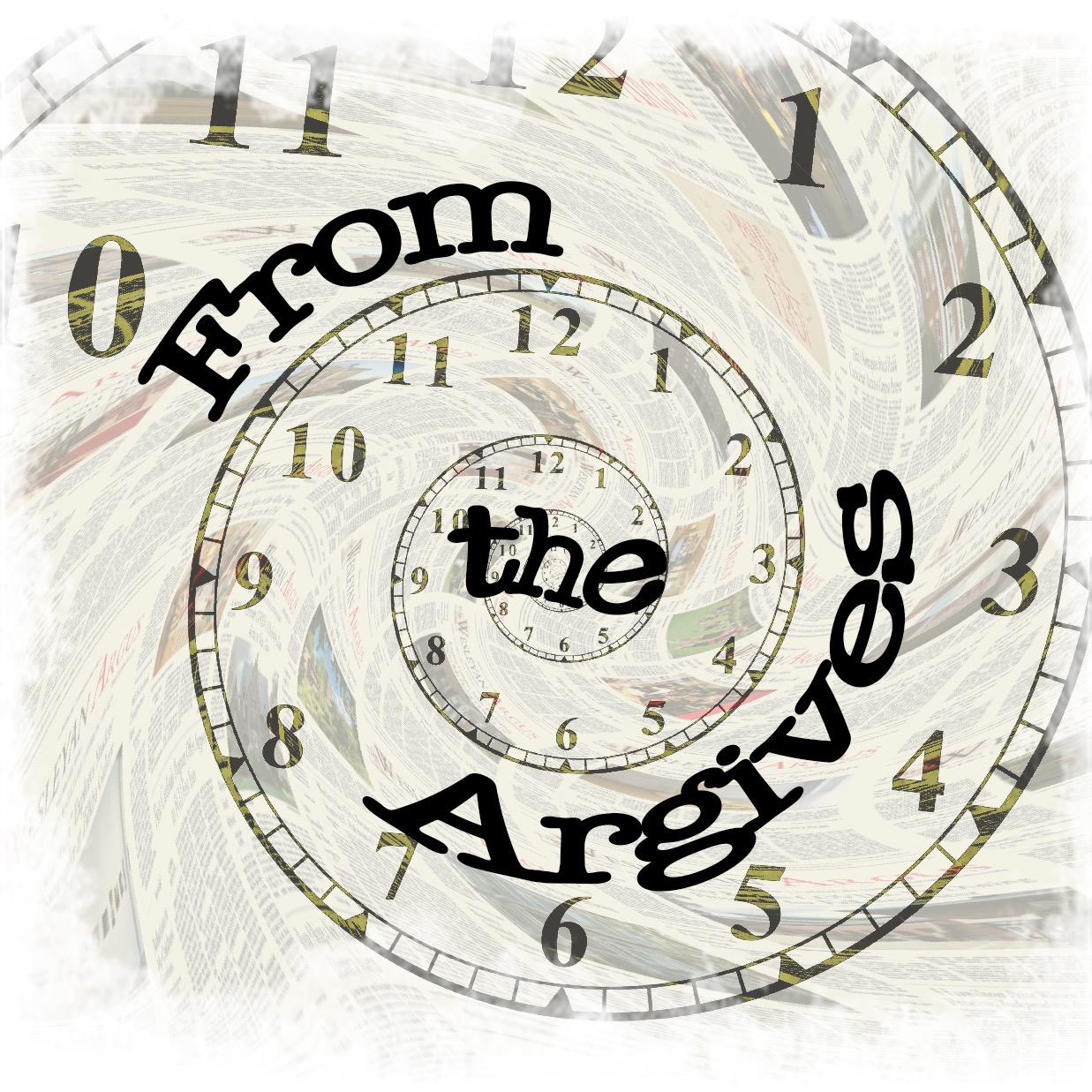 Picture this: you are a student at Wesleyan on Friday, September 10, 2004. You are reading your precious, irreplaceable copy of The Argus, and until then you are browsing a page headed “Thefacebook.com is coming to Wesleyan.” -Features Editor Dan Bobkoff ’05. They’re excited, this hot new college social media site has finally entered the university campus life. Genius Mark Zuckerberg has blessed you with the opportunity to rate your classmates and make new friends.

This seems archaic to a contemporary Wesleyan student. Facebook dropped the “the,” stopped disrupting social life on college campuses, and is now doing small things like contributing to the dramatic decline of democracy. But the novelty of sites like Facebook for the student body in the early 2000s meant that they took the university by storm.

“Since Wesleyan was added to the site in August, 1,502 Wesleyan students have joined the community,” Bobkoff wrote. “Across all schools on thefacebook there are 257,721 users.”

Again, a quarter of a million users seems tiny compared to the whopping 2.93 billion (with a “b”) monthly users The site’s parent company, Meta, is boasting as of July 2022. It’s also intriguing to compare Meta’s current $28 billion in revenue in Q2 2022 to the site’s weak financials at the time.

“[A spokesperson for thefacebook] says thefacebook is a business but is not currently profitable,” Bobkoff wrote. “They plan to expand to more schools.”

Despite Facebook’s ridiculous insignificance compared to the modern meta, the site’s immediate impact on Wesley campus life shouldn’t be downplayed. With over half of the student body signing up in the first few months of their presence on campus, early access to the social media platform undoubtedly transformed the university’s social scene. Margaret Gullick ’07 is quoted in the article and mentions how quickly her friends started using the site.

“The day Wesleyan was added to thefacebook, a friend called me to let me know,” Gullick said. “I joined when I got home to a computer that evening. Apparently everyone was online the night I joined too, as I started receiving friend requests almost immediately after signing up – some literally within half an hour of opening an account.”

In addition, Facebook gave students a new opportunity to reconnect with peers they may have lost contact with during their time at university. This was true of both the infamous first-year friendship groups and, as Sarah Elgart ’07 explained in the article, pre-Wesleyan friendships.

“I’ve found old high school friends reappearing on Facebook,” Elgart said. “I might develop friendships when I return home that I didn’t expect.”

And of course, as more and more information about students went online, everyone got a new way to learn about their neighbors, friends, and co-workers.

“Because students post so much information about themselves on the website, it’s now possible to learn a lot about their classmates without having to talk to them,” Bobkoff wrote. “Most users post their relationship status (some even list who they are in a relationship with), sexual orientation, cell phone number, and other information such as their favorite books.”

Having access to so many parts of our peers’ lives seems normal to us, and yet this kind of availability of information was a milestone in social dynamics at the time. Becky Goldstein ’05 pointed out in the article that it has its perks when looking for relationships.

“It’s better to find out right away that the guy you like is gay than to have a crush on him for a year,” Goldstein said.

Some students, including the late WesMatch co-founder Dan Stillman ’04, had less positive views of Facebook, comparing the platform to existing sites.

“You seem to be basically another Friendster clone trying to grow as fast as possible without really appreciating what makes a place like Wesleyan unique,” Stillman said. “We don’t see them offering the same thing [as WesMatch does] at all.”

It’s clear to see who has emerged victorious in the social media market. While this item may seem completely insignificant now, its presence is still felt. The echoes of this rise of social media can be found today; whether it’s the anonymous platform YikYak enjoying a triumphant resurgence in colleges across the country, BeReal exploding among young people at university, the continued operation of Wesleyan-specific social media sites like WesCam, or the fact that Meta now has Facebook and Instagram within It’s strong perception, it’s clear that social media has truly infiltrated all walks of life.

“It remains to be seen whether these sites will become a fact of life or a fad, but in the meantime they offer their users interesting revelations,” Bobkoff wrote.

Sam Hilton can be reached at [email protected].

From the Argives is a column exploring the archives of The Argus (Argives) and any interesting, current, poignant or funny stories that have been published in the past. Given The Argus’ long history on campus and the ever-changing perspectives of its student body, the material, themes, and perspectives expressed in the archived article may be insensitive or out of date and not the views of a current member of The reflect Argos. If you have any questions about the original article or its publication, please contact Head Archivist Sam Hilton at [email protected].