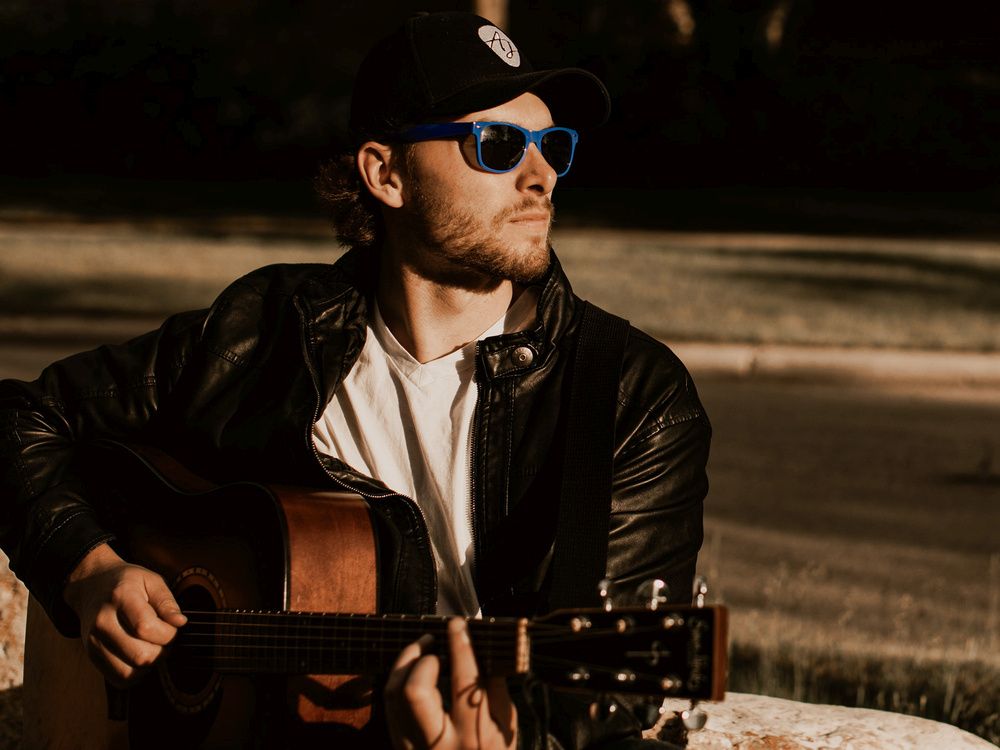 Reviews and recommendations are unbiased and products are independently selected. Postmedia may earn an affiliate commission from purchases made through links on this site.

Adam Johnson loves to sing the praises of Country Thunder.

The Saskatoon-based musician has faithfully attended the Craven festival for almost 10 years and calls it one of his favorite places on earth.

Sign up to receive daily headlines from Regina Leader-Post, a division of Postmedia Network Inc.

A welcome email is on the way. If you don’t see it, please check your junk folder.

The next issue of the Regina Leader Post Headline News will be in your inbox soon.

There was a problem signing in. Please try again

In fact, Johnson loves Country Thunder so much he released a song called “Craven” last month which is already garnering some local radio play and is sure to be overheard at the festival campsite.

“We wanted to release the song before Craven and give people something to listen to,” explained Johnson, 27. “We wanted to capture the excitement before Craven. The song kind of loses its impact when you come home and your head is pounding and you’re like, ‘What have I done to myself?’”

The tradition is set to resume this week when Country Thunder makes its comeback after a two-year COVID hiatus. Accompanied by his trusty guitar, Johnson strives to play the unofficial Craven anthem for anyone who will listen.

“I always have a guitar with me when I walk to different campgrounds,” he said. “I hope a whole lot more people listen to it. I’ve definitely had a lot of interest in the song over the years that I’ve played it.”

Although Johnson is the man behind the mic, the lyrics were written many years ago by his uncle Mike Doughty, who is from Ontario and visited Craven in the early 1990s. He ended up meeting his future wife Lesley at the festival and they even returned to Craven for their honeymoon.

How’s that for some musical inspiration?

“He’s basically always played that song,” Johnson said of his uncle, an amateur songwriter, who “played some shows” in his younger days. “I started playing it as soon as I got into music and I’ve been playing it live for a couple of years. He kind of annoyed me, “You should record it,” because it’s so well received in Saskatchewan. I finally managed to get the song out. I was really happy with how it went.”

“He’s really excited,” Johnson added. “He was back in Saskatoon two weekends ago. I was playing a show so he came out to watch. I actually got to play the song with him on stage.”

Johnson recorded the Craven tune with three other Saskatchewan country singers: Ches Anthony, Cooper Tropeau and Darryl Anderson. The intention was to create the feeling that “a bunch of guys with guitars are running around the campsite, fooling around and having a good time – and I definitely think we’ve hit the nail on the head”.

Johnson is now putting the finishing touches on an accompanying music video in hopes it could be ready in time to debut on Craven. Country Thunder organizers gave the project their blessing and even provided footage.

“I think it’s really nice that someone cares enough about the festival to write a song about it,” said general manager Kim Blevins. “So we worked with him and made some recordings available. We can’t claim direct affiliation as there isn’t one, but we were happy to help a fan create an artwork that reflects our event. It’s really important to us that people create those memories and cherish and enjoy an event so much that it becomes a part of their lives. This is something very special.”

Johnson has been writing songs for many years but only got serious with the COVID pandemic. He has now released four singles with one more on the way this summer to complete his first extended play album.

One of the songs on the EP is Craven.

“I would definitely love to see (the festival) capitalize on it in any way it can,” he added. “Everyone I’ve shown it to loved it. Obviously I’m a patron of Craven. It’s one of my favorite places in the world. My biggest goal with the song was just to share it. It’s great to get out there (to play) and connect with everyone. I would love to be able to spread the greatness of Craven further.”