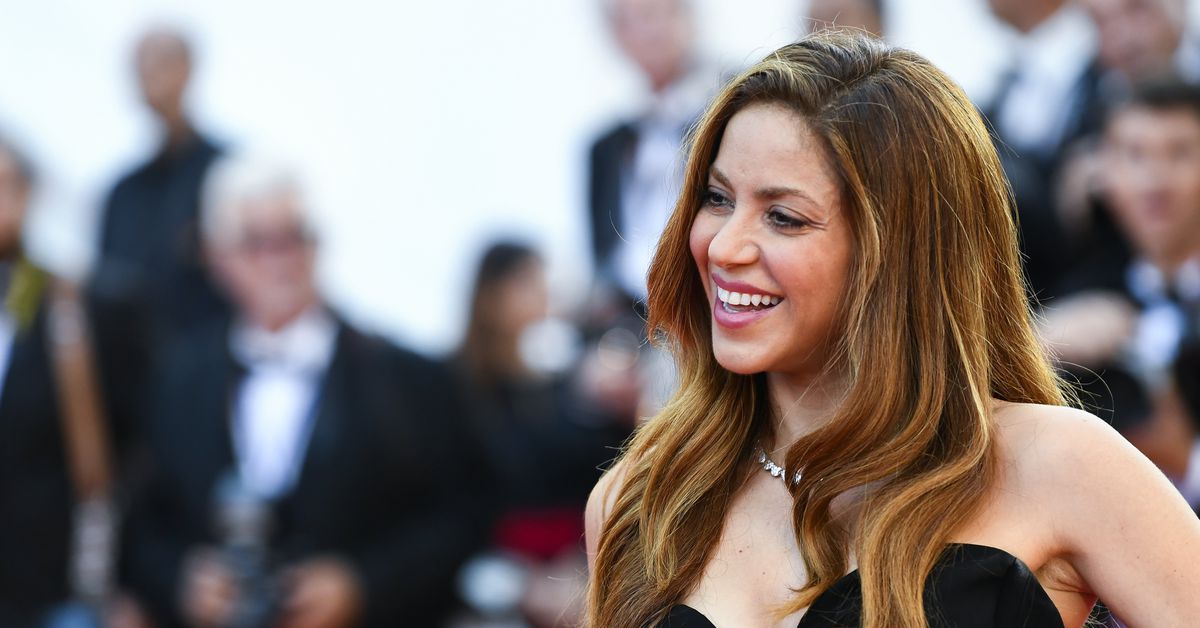 The singer, who has sold more than 80 million records worldwide with hits like “Hips Don’t Lie,” earlier this week rejected a settlement offer from prosecutors to close the case.

She is accused of not paying taxes between 2012 and 2014, a period during which Shakira says she did not live in Spain.

The prosecutor’s document, seen by Reuters, alleges that Shakira was habitually resident in Spain between 2012 and 2014 and in May 2012 bought a house in Barcelona to serve as a family home for her, her partner and their son, who was born in Spain in 2013.

It asked for an eight-year prison sentence and a fine of more than 23 million euros ($23.5 million) if found guilty. A date for a hearing has not yet been set.

Asked for comment, Shakira’s representatives referred to an earlier statement sent out on Wednesday, in which she said she was “completely convinced of her innocence” and viewed the case as a “total violation of her rights.”

The terms of the earlier settlement offer were not disclosed.

The 45-year-old singer, who has been dubbed the Queen of Latin Pop, said she initially paid the €17.2million she owed to Spain’s tax authorities and claims she has no outstanding debts to the tax authorities.

The latest development in the tax case comes a month after Shakira and her husband, FC Barcelona defender Gerard Pique, announced their split. Shakira, 45, and Pique, 35, have been together since 2011 and have two sons. Continue reading