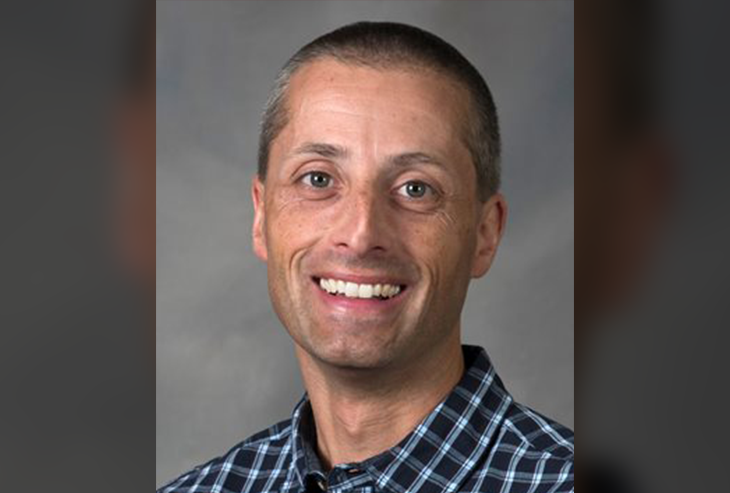 In this column, edited by the Elon University Writers Syndicate, psychology professor Mathew Gendle writes about the ephemerality of social media platforms and questions the long-term value of investing significant time and resources in creating expansive personal brands on social media invest. The column was published by The Virginian-Pilot and the Wilson Times. the Legacy of Queen Elizabeth II. The column has been published by Greensboro News & Record, the Salisbury Post, The Stanly News & Press and other media.

One of the most common and unfortunate lessons about social media is that content posted never really goes away. If a user posts something problematic, offensive, or embarrassing, that content will likely live on in screenshot shame even if the original user quickly removes the post.

This reality has led many users to appropriately treat their shared content as “forever” and assume that what they post on Instagram, Twitter, LinkedIn, and other platforms will always be widely visible and of some importance.

This assumption of permanence is often extended to the concept of online personal brands. As a university professor, I often encounter careers advisors who strongly encourage students to build meaningful brands. I know plenty of people – students, adult professionals, and businesses alike – who have spent countless hours curating what they believe is the perfect online brand for themselves.

However, I’ve come to the conclusion that all that time and effort might not be particularly well spent.

Don’t get me wrong – I’m not an enemy of social media. These platforms offer valuable spaces for discourse, self-expression and professional development.

I think people, especially younger adults, make a mistake in assuming that what they build for themselves on a social media platform will essentially be there and have value forever. It will not.

I feel like an old geezer making this point, but the internet and I have grown up together, and from this perspective, the inherently ephemeral nature of social media platforms becomes crystal clear to me.

Users often fail to realize that the current popular social media providers (Instagram, Twitter, Snapchat, TikTok) are just intermediate steps in a much broader continuum of technological development. Just as the early web browsers Netscape Navigator and Internet Explorer were replaced by Chrome, Safari and Firefox, the currently fashionable social media platforms have taken the place once held by MySpace, Friendster, Vine and Google Plus.

And there’s no reason to think that the evolution of social media will be any different in the short and long term. It seems unlikely that the currently widespread platforms will still be in their privileged position in five, 10 or 15 years.

Right now we’re probably witnessing the beginning of the end of Facebook – a platform that was once a global juggernaut is now struggling to attract and retain young adults as users, particularly in the US

So what does this mean for personal and professional online branding? The big lesson here is that while such branding clearly has value, it shouldn’t be at the forefront of a long-term professional development plan. It’s reasonable to expect that five to ten years from now, more than a million followers on Twitter will be worth about the same as a once-popular MySpace page is now in 2022. That transience needs to be factored into any personal brand-building plan.

The recent erosion of young adult Facebook users is a cautionary tale for those considering making significant efforts to build a large following for their personal brands on social media.

So does the recent drama surrounding Elon Musk’s planned purchase of Twitter. This on-again/off-again saga has many users concerned about the platform’s future, with some going as far as to say that they will quit Twitter altogether should Musk eventually gain control of the company. This potential loss of market share is of particular concern for users who have put tremendous effort into building a robust brand that follows on Twitter.

Should the tastes of social media users, who, let’s face it, have always been fickle, abruptly shift from Twitter to a new platform, those efforts would have been largely in vain and would have to be restarted with the ‘next big thing’.” is.

In my view, the social media ecosystem has always been and always will be an inherently unstable space, sensitive to disruption from ongoing technological advances and evolving user tastes and whims.

Investing some time and effort into creating a personal online brand is almost certainly worth it, but investing countless hours creating content with the specific intention of cultivating a large base of followers on current platforms is just as much sensible as building a 20-room mansion on top of a shifting and windswept sand dune.

The views expressed in this column are those of the author and not necessarily those of Elon University.