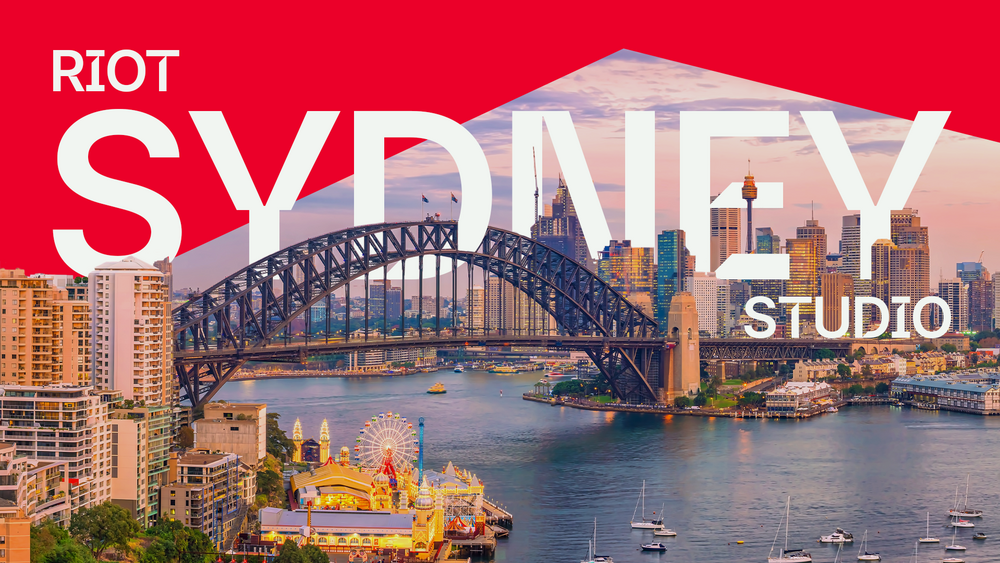 The studio is known for its expertise in live service games and network technology, having previously supported the development of innovative features for Wargaming products.

LOS ANGELES AND SYDNEY – October 17, 2022 – Riot Games, the game developer and publisher known for League of Legends, today completed the acquisition of Wargaming Sydney studio. The studio will be renamed Riot Sydney and is a global development powerhouse with experience in developing next-gen development tools and servers, world-leading games and some R&D projects – as well as prototyping new game features, add-ons and console ports.

“We’re very excited to bring these talented developers and teams to Riot,” said Marc Merrill, co-founder and president of Games. “The Rioters who have had the opportunity to work with members of the Sydney team have confidence not only in the technology they have developed over the years, but more importantly in the people who built it. Naz (Naresh Hirani, Head of Development, Riot Sydney) and the studio’s development teams have a long history of working in ways that complement Riot’s ability to bring value to our players, and we’re really excited to be working with them them.”

The newly formed Riot Sydney will leverage its considerable expertise to further strengthen the League of Legends, VALORANT, and Tech teams at Riot. The studio will be a key contributor to Riot’s Development Studios organization under industry veteran and head of Riot’s development studios, Molly Mason-Boule. Expanding its approach to global development under Molly’s leadership, Riot looks forward to growing the games industry in Australia over time and will continue to explore similar opportunities to add expert talent from seasoned studios.

“Being a part of Wargaming has been a phenomenal journey for us over the past 10 years and it has helped our studio to grow and thrive,” said Naz. “We’ve been really impressed with the cultural fit we’ve experienced in how we interact with everyone at Riot, and we can’t wait to bring our global development expertise to their respective teams. I know I speak for the entire team when I say how excited we all are to be a part of Riot and help deliver amazing experiences for players.”

The acquisition comes 10 years after Bigworld joined Wargaming and helped the studio create some of the world’s most popular games. The studio has over 25 years of gaming experience in Australia and has proven to be one of the most innovative teams in the region and industry.

The studio’s entire development team will join Riot Sydney, while the existing publishing team will remain part of Wargaming.