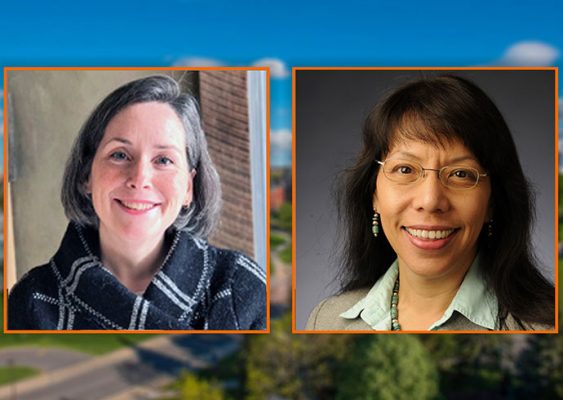 Kelly Leahy, Assistant Professor of Television, Radio, and Film, and T. Makana Chock, David J. Levidow Endowed Professor and Director of the Newhouse School’s Extended Reality Lab, will explore how media literacy can provide a method of communicating cognitive and emotional responses in an environment with augmented (virtual, augmented and mixed) reality.

Leahy, Chock and a team of student researchers will develop and test media literacy interventions that focus on harmful information in virtual spaces to inform prevention of extremism and violent content in the metaverse. 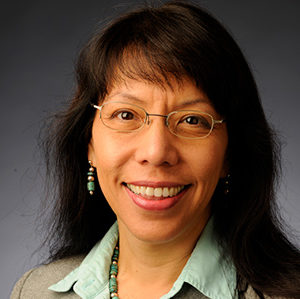 “Immersive virtual spaces like Virtual Reality and the Metaverse generate deeper emotions than traditional online spaces like the internet,” says Chock. “This makes the virtual world a potentially high-risk environment for manipulation.”

Leahy adds: “Terrorist recruiters and violent extremists are active in online social spaces and are sure to be targeted in their efforts to spread conspiracy theories, spread complaints and create misinformation, disinformation and ‘malinformation’ (formerly reality-based information). new forms of technology aim to cause harm).”

The study will identify key concepts and techniques that relate specifically to belief in augmented reality contexts and apply these insights to create gamified interventions based on existing media literacy research. These experiences will be explored for young adults who are members of the extended reality community.

New evidence suggests people tend to experience heightened empathy in virtual spaces, which Leahy says could lead to increased manipulation. Previous research has shown that young adults are more likely to be targeted for terrorist recruitment, she adds.

“Extended reality is affecting us in ways we’re just beginning to understand,” said Newhouse Dean Mark J. Lodato. “The work of Professors Leahy and Chock will play an important role in enhancing this understanding and shaping the way we use and facilitate these spaces, particularly when it comes to young people.”

TVTP aims to help prevent instances of domestic violent extremism and support efforts to counter online radicalization and mobilization to violence. The Newhouse Award was one of 43 grants totaling $20 million awarded by the Department of Homeland Security (DHS) this year.

“Working in partnership is the best way we can prevent acts of terrorism and targeted violence,” DHS Secretary Alejandro N. Mayorkas said in a press release announcing the grants. “We are empowering local communities and organizations — including those who are historically underserved — with the resources needed to become more effective partners, strengthen our security, and help the American people feel safe and secure in our daily lives.”