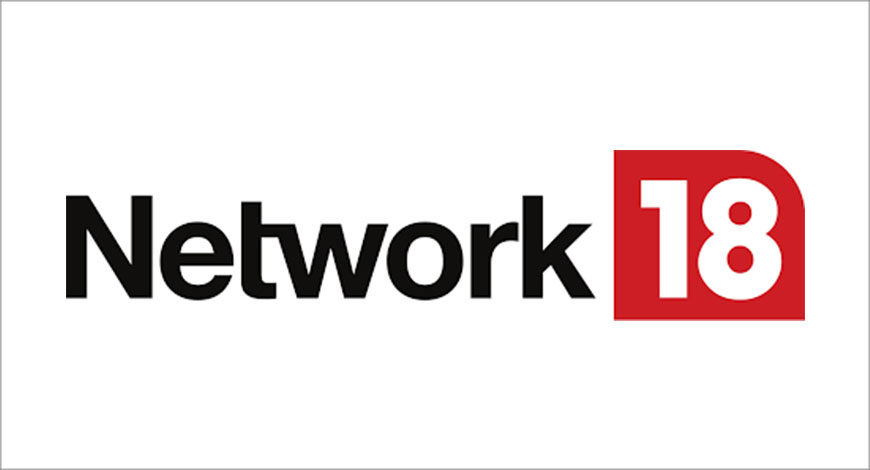 Network18’s consolidated revenue increased by 12% yoy to Rs.1,549 crore for the quarter ended September 30, compared to Rs.1,387 crore for the same quarter of the previous financial year. Network18, the parent company of TV18 and Viacom18, said revenue had increased despite a challenging advertising environment.

The company’s consolidated operating profit fell 87% to Rs 32 crore from Rs 253 crore due to continued investment in content, marketing and distribution initiatives. She added that investment is needed to create a strong foundation for long-term growth. Network18 slipped into the red with a net loss of Rs 29 crore versus a net gain of Rs 199 crore.

In its quarterly earnings release, the company said that economic sentiment remained weak during the quarter, with high inflation posing a challenge for companies, particularly the FMCG sector. It added that these headwinds have caused brands to hold back ad spend on new product launches and nutrition campaigns. It also found that ad spend from startups and e-com players also fell due to the tough fundraising environment.

The network pointed out that overall TV ad inventory was down 3% year over year, with the news category seeing a nearly 10% drop. It also stated that entertainment segment ad revenue was flat year-over-year, while news ad revenue declined. The entertainment business was also affected by the drop in Colors Rishtey sales.

Adil Zainulbhai, Chairman of Network18 said: “The first half of the financial year has been challenging for most sectors. However, we believe this phase should be just a small bump on the long road to growth. Our presence across the spectrum of content segments and platforms uniquely positions us to leverage the combined strengths of our assets. We have set clear goals for our various business segments and are working to execute our plans in this direction, continuing to make investments that will help us build a strong foundation over the long term and will benefit us when growth returns.”

The company said the revenue growth was mainly driven by the film segment as advertising revenue stagnated due to the subdued advertising environment. Adjusted for the impact of Colors Rishtey’s departure from DD FreeDish, ad revenue grew in the high single digits year over year despite the challenging environment, it added.

Spending for the entertainment segment increased by 38% to Rs 1,131 crore from Rs 8.19 crore as operating expenses increased by 15% (excluding film production) due to higher content and marketing expenses. Content costs were driven by higher hours (TV and digital), higher episode costs and higher spend in regional markets.

TV18’s entertainment portfolio had an audience share of 9.9% in the entertainment genre in Q2FY23. TV18’s own News18 Network had an 11.5% market share in the news segment.

Operating expenses increased by 20% to Rs 2.91 crore from Rs 2.42 crore, mainly driven by the cost of content and distribution initiatives. The company said its investments have started to show positive results with a visible improvement in viewership metrics across its major channels over the past two quarters.

“However, due to a subdued advertising environment, the increase in viewership has not translated into corresponding revenues. We believe this investment is critical to create a strong growth foundation that will help our portfolio strengthen competitive positions in all markets and deliver strong revenue growth into the future,” stated Network18.

The digital news business saw a meager 5% growth in operating revenue from Rs 83 crore to Rs 87 crore. Spending rose 39% to Rs 93 crore from Rs 67 crore. The segment posted an operating loss of Rs.6 crore against an operating profit of Rs.16 crore.

The company said its digital segment, which has been largely unaffected by the macro environment, has also been affected by the slowdown. After eight straight quarters of growth, the digital news business’ ad revenue was flat year over year.