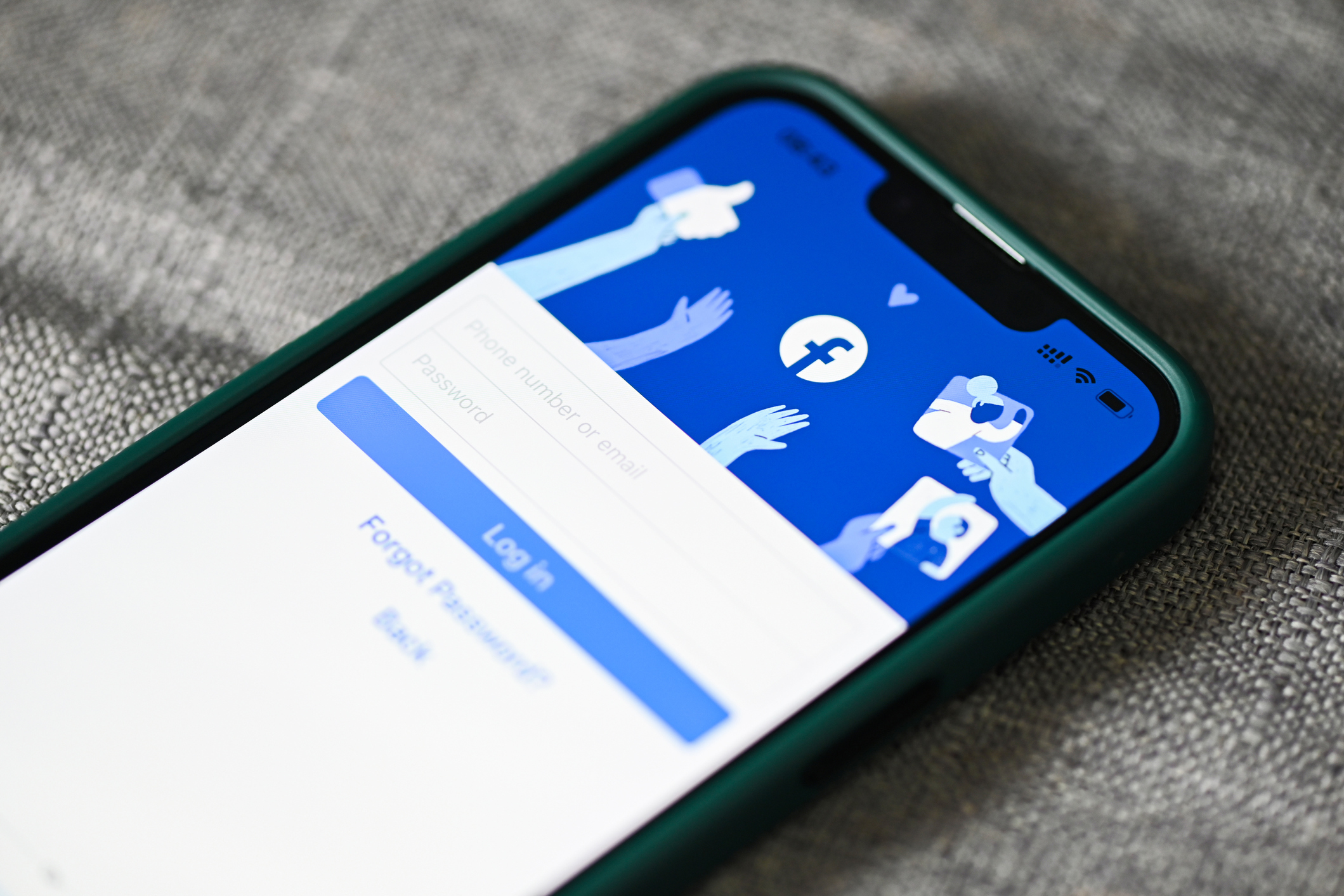 The Competition and Markets Authority (CMA) has determined that Meta’s acquisition of Giphy could allow Meta to restrict other social media platforms’ access to GIFs, making those sites less attractive to users and less competitive. It also turned out that the deal removed Giphy as a potential challenger in the UK display advertising market and prevented UK companies from capitalizing on innovation in that market.

The CMA released its original Phase 2 decision on the case in November 2021, noting that the deal could harm social media users and UK advertisers, and ordering Meta to sell Giphy. Meta then appealed this decision to the Competition Appeal Tribunal (CAT). In July 2022, the CAT upheld the CMA’s decision on 5 of the 6 contested grounds. In particular, the CAT said it “had no hesitation” in concluding that the CMA’s finding – that the merger significantly reduced dynamic competition – was legitimate.

The court ruled in favor of Meta only on a procedural ground related to disclosure of third party confidential information. In light of the finding, the CMA reviewed its decision. The CMA conducted an expedited review and is releasing its final decision today.

Over the past 3 months, an independent CMA panel has analyzed additional third-party evidence as well as new filings from Meta and Giphy. After its review, the CMA concluded that Meta would be able to increase its already significant market power by:

The CMA found that GIFs continue to be a key driver of user engagement on social media platforms, as people conduct billions of searches for Giphy GIFs around the world every month.

The CMA also noted that the merger would negatively impact the display advertising market. Prior to the merger, Giphy offered innovative advertising services in the US and was considering expanding into other countries, including the UK. These services allowed companies like Dunkin’ Donuts and Pepsi to promote their brands through visual images and GIFs.

The CMA has concluded that the only way to avoid the transaction’s significant competitive impact is to sell Giphy outright to an approved buyer.

This deal would significantly reduce competition in two markets. This has already eliminated a potential challenger in the UK display advertising market, while also giving Meta the opportunity to further expand its significant market power in social media.

The only way to address this is to sell Giphy. This will encourage innovation in digital advertising and also ensure that UK social media users continue to benefit from access to Giphy.