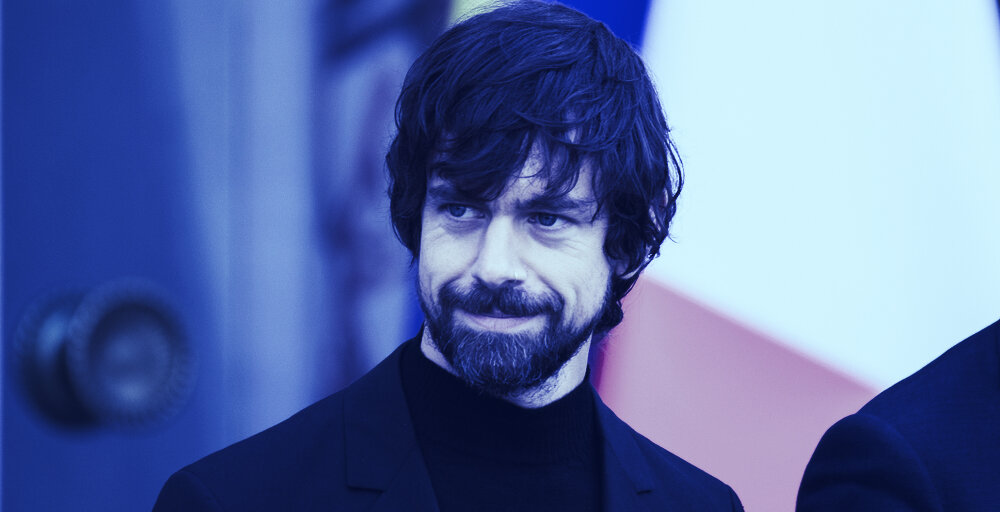 In late 2019, Twitter co-founder Jack Dorsey announced that his company had formed a small, independent group of developers and tasked them with a single goal: to create a decentralized social media protocol that would serve as the basis for a new standard for the internet could connectivity, free from corporate and government interference.

Twitter funds a small independent team of up to five open-source architects, engineers, and designers to develop an open and decentralized social media standard. The aim is for Twitter to eventually become a customer of this standard. 🧵

Three years later and following Dorsey’s own departure from Twitter, this team has emerged from relative silence to announce that they believe they have achieved their assigned goal.

On Tuesday, the Bluesky Initiative launched a website for its decentralized social media protocol, which it calls The AT protocol. It also opened a waiting list for the Bluesky app, which the team describes as the ideal “browser” for accessing the AT protocol network. The waiting list filled up quicklyrequires third party intervention.

Bluesky is building a social protocol. We released “ADX” (the X stood for experiment) in May. Now that the design is starting to solidify, we’re renaming it the “Authenticated Transport Protocol”—the “AT Protocol.” https://t.co/Q0XUF8OhVD

“We’ve been doing log work in a public repository on GitHub since May, but our blog and Twitter have been mostly quiet,” the Bluesky team wrote in a blog post today. “That’s starting to change.”

The AT protocol works as a decentralized network independent of the will of an individual company. This independence, Bluesky believes, will allow users of social networks built on top of the protocol to both protect their private data and avoid corporate algorithms that often foster controversy to keep users engaged.

“Algorithms determine what we see and who we can reach,” the Bluesky team wrote today. “We must be in control of our algorithms if we are to trust our online spaces.”

Promoting interoperability or mutual compatibility of different platforms over the same protocol is also key to Blueky’s mission. For example, imagine TikTok working on Instagram and vice versa. The team has developed an interoperative framework called Lexicon that will facilitate connectivity between different apps and networks based on the AT protocol.

“The world needs a diverse market for connected services to ensure healthy competition,” said the Bluesky team. “Interoperation has to feel like second nature to the web.”

If Dorsey—who congratulates the Bluesky team today on its “fundamental” achievement, although no longer associated with the project – having first seen the potential of the group, he said that “the goal is for Twitter to eventually become a customer of that standard” .

Meanwhile, Twitter ownership has had a turbulent history; For months, the company has been at odds with Tesla and SpaceX CEO Elon Musk over Musk’s one-off, then canceled, then suggested again offer to buy the social media platform and take it private.

Last month, court documents emerging from Twitter’s ongoing lawsuit against Musk over the takeover revealed that Dorsey had done so Texts exchanged with Musk in which he used the richest man in the world to run Twitter as a “foundation-funded open-source protocol.”

In those text messages, Dorsey made his case — the same case made when announcing the formation of Bluesky — about the dangers of running a social media platform on a for-profit model.

“It can’t have an advertising model,” Dorsey wrote to Musk. This would give governments and corporations an entry point to control the discourse, Dorsey said. “If it has a centralized entity behind it [it]it is attacked.”

The debut of the AT protocol comes at a time when, among other things, political polarization has led to fragmentation and criticism of social media platforms such as Twitter and their politics. On Monday, controversial musician and socialite Kanye “Ye” West agreed in principle to acquire right-wing social media company ParlerDays after the entertainer was suspended from Instagram and Twitter for anti-Semitic remarks.

Stay up to date on crypto news and receive daily updates in your inbox.