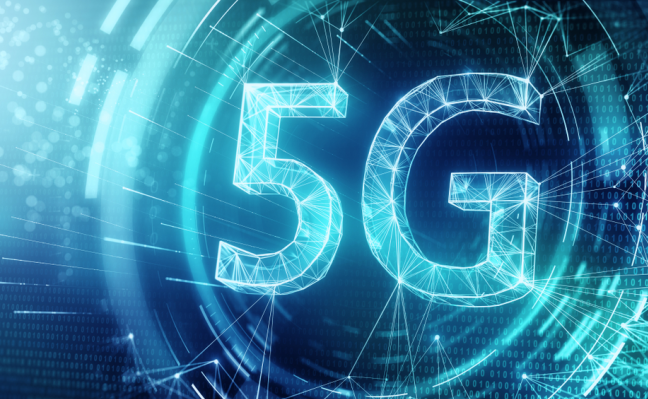 US operator AT&T announced that it is deploying regional standalone (SA) 5G cores to begin deploying edge networks that will enable it to offer low-latency services.

CTO Jeremy Legg explained in a blog that AT&T has set up ten so-called edge zones so far and intends to add two more by the end of the year.

He noted that the networks would “deliver capabilities that are simply not possible with 4G”.

AT&T began working on edge networks in 2021 when it previewed a network paired with Microsoft Azure.

Legg said AT&T will explore various options for making the fringes accessible to developers, either through stores operated by hyperscale companies or through SDKs.

In addition to its SA-5G network, AT&T deploys on-premises public cloud and private data center resources, as well as software-defined network elements at its edges. Capacities have been located in data centers near facilities with connections to nearby cloud providers such as Microsoft Azure, Google Cloud and AWS.

Legg pointed out that the rims allow AT&T to offer customized managed services.

“It’s an exciting time for us. We are almost everywhere at the dawn of a new era of killer apps.”