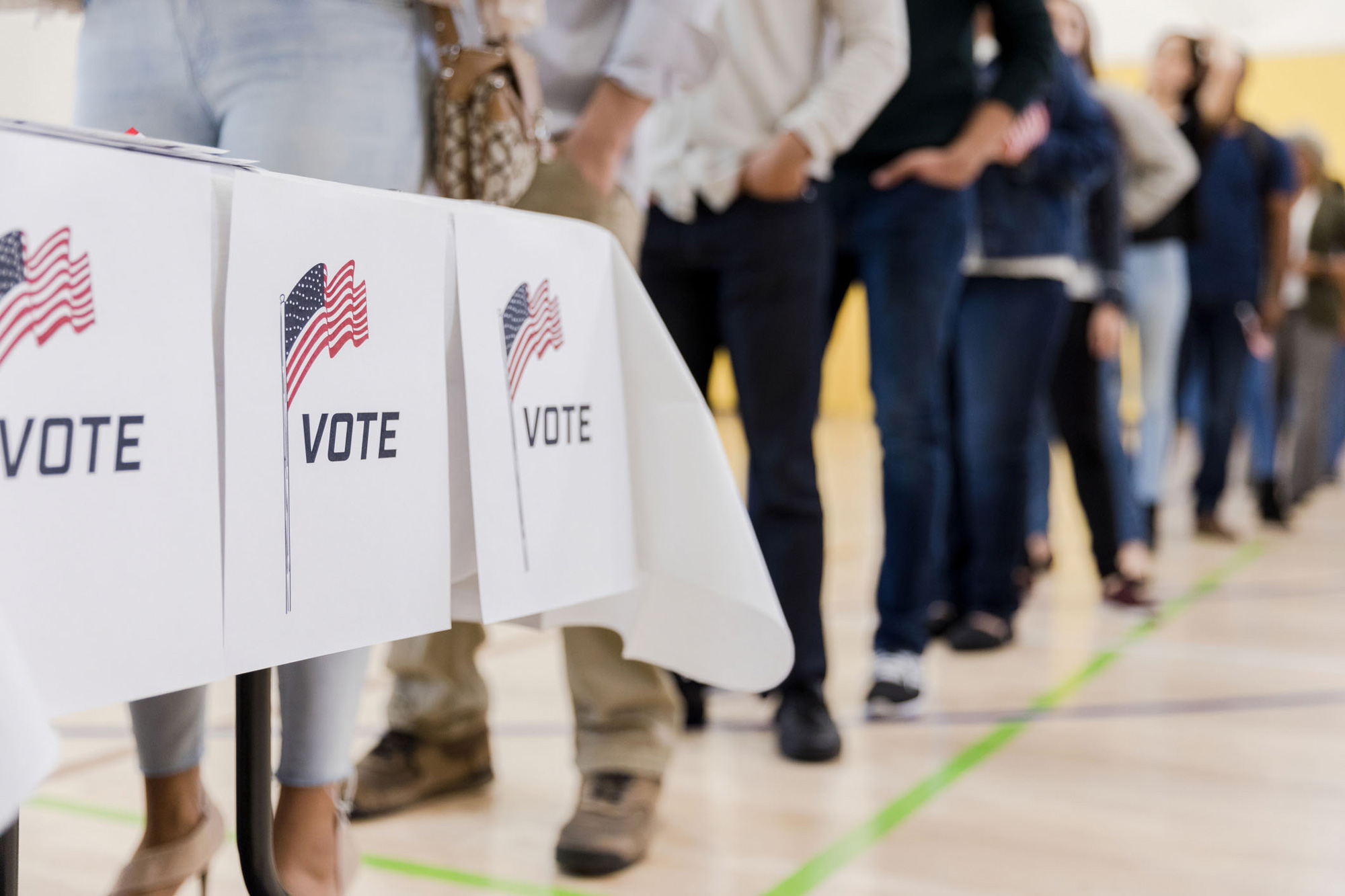 With less than a month to go before midterms, what are the top issues on voters’ minds? Last week, a panel of top political journalists moderated by national politics reporter Jennifer Medina The New York Timesspoke about the priorities and mood of the California electorate.

The political landscape has already shifted significantly since the beginning of the year. Four months ago, all economic and political trends pointed to an election on the red wave, said Tamara Keith, White House correspondent at National Public Radio. But after the Supreme Court decision to overturn Roe v. calf in June “an election that should have been all about the economy is now about a lot of other things, notably abortion and reproductive rights.”

The focus on abortion has also intensified national factionalism over other social issues, including immigration and LGBTQ rights. “In this half-time there is no longer ‘all politics is local,'” said Christine Mai-Duc, who is responsible for state politics, housing and the economy The Wall Street Journal. “This is a much more nationalized election than the 2018 Midterms.”

Nonetheless, “kitchen table” issues still resonate with voters, particularly in city, county and state elections. “Cost of living, housing and homelessness flood many other issues,” said Terry Tang, editor of the editorial site The Los Angeles Times. She added that local races are less about the partisan divide and more about what the candidates will do to resolve these pressing issues.

Redrawn borough maps mean even some incumbents are venturing into new territory. There is an opportunity for Latino voters to have more say with the new maps, Mai-Duc said. But the political implications of this shift are unclear given the ideological diversity of Latino voters. Mai-Duc stressed the importance of ongoing coalition-building efforts – which some campaigns have begun – to encourage participation. “Don’t just show up three weeks before the election and [hand out] a flyer in Spanish,” she said.

Due in part to the state’s changing demographics, immigration rhetoric has played less of a role in races in California than in other parts of the country, such as Florida. Medina noted that Orange County’s embattled congressional district 45 was a bastion of anti-immigrant rhetoric in the 1990s. Now the district is mostly communities of color, and there are two Asian American candidates. “I don’t see them arguing about who the American is like they would have a few decades ago,” Tang said.

As November 8 approaches, it’s worth remembering that there have only been three midterms in US history when the President’s party won seats in the House of Representatives. However, Keith pointed out that this election was “a bit of a muddle”, with indicators such as party fundraising and motivation pointing in different directions. Voters need to make their voices heard as they vote to determine whether or not this election will buck historical trends.

PPIC’s Speaker Series on California’s Future invites thought leaders and changemakers with diverse perspectives to contribute critically, constructively, and collaboratively to public conversations. The goal is to help Californians better understand how our leaders are addressing our state’s challenges.

PPIC is a non-partisan, non-profit organization. PPIC does not take or endorse any position on election policies or local, state, or federal laws, nor does it endorse, endorse, or oppose any political party or candidate for public office. All opinions expressed by event attendees are solely their own and do not necessarily reflect the position of the Public Policy Institute of California.